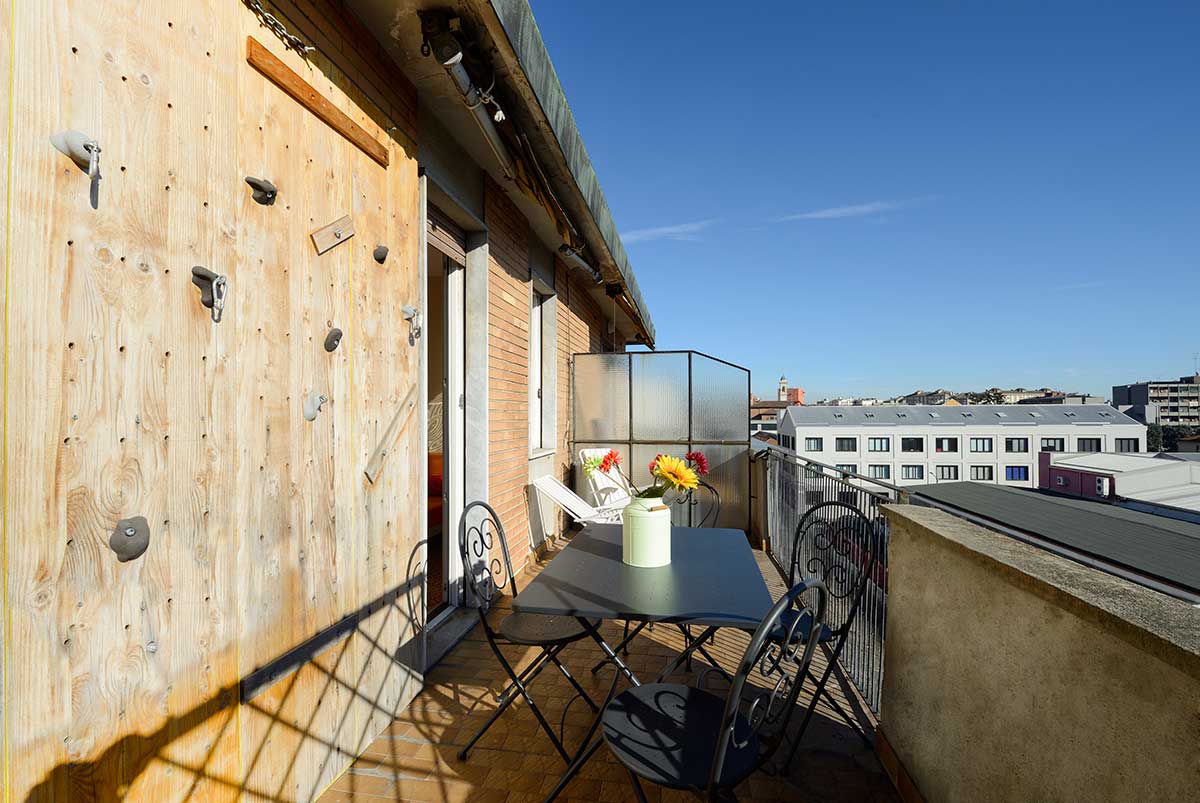 Red brick building built in the Sixties with a small garden. It’s composed by two wings:  one of six floors and the one of four.

Bright and large apartment of approximately 75 sq.m located on the last floor, with an ample terrace: composed of a common atrium, three rooms (two onlooking the terrace and one with balcony), a bathroom with bathtub, shower, towel rack and cabinet. The kitchen-diner is renovated and completely equipped with oven, microwave oven, gas cooker, extractor hood, washing machine and refrigerator.

Large room with one single bed, one bedside table, one four-door cabinet, a 120 cm by 70 cm desk and two chairs. In front of the room there is a small compartment that can be used as additional space to store objects and clothing.

Other bedrooms in the apartment 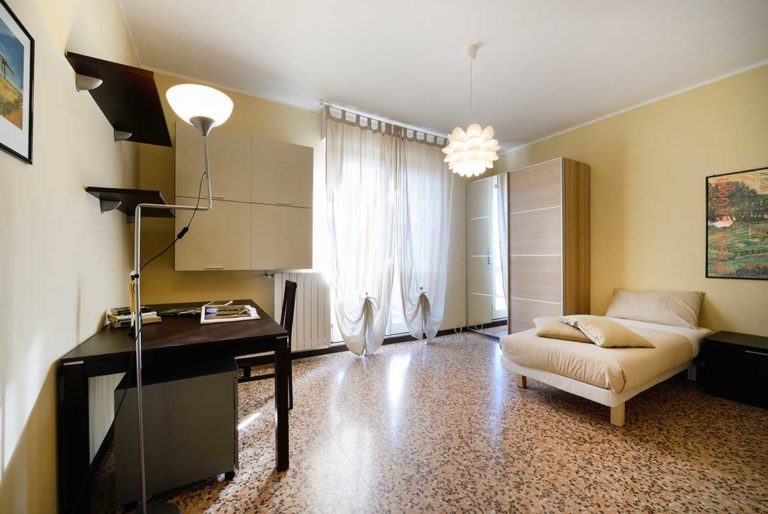 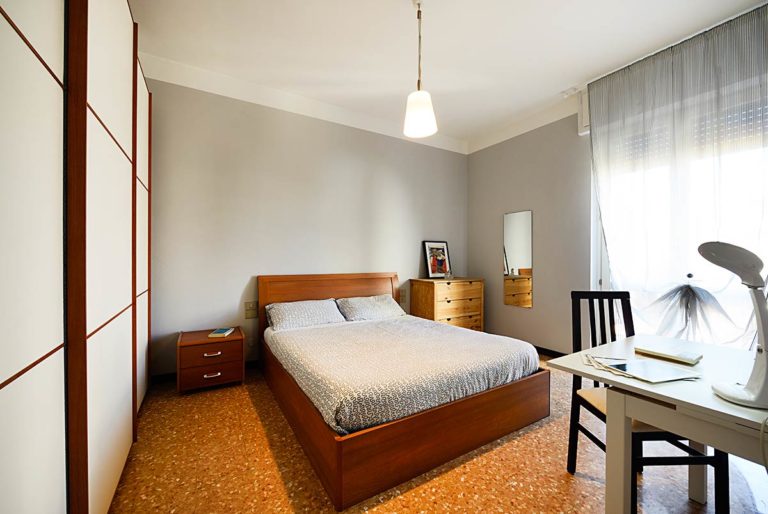 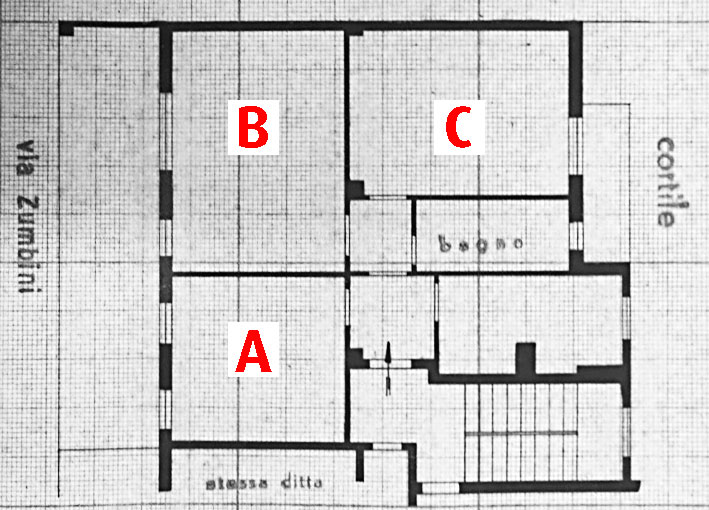 Elegant property from the early 1900s in Corso Como area…

VIA ZUMBINI, 36 • MILANO Large room with open kitchen and…

Single bedroom with private bathroom • 8A

VIA ZUMBINI, 36 • MILANO A large room with a comfortable…

A red bricks building built in the Sixties with a…

Single room in a two-bedroom apartment • 11A

VIA ZUMBINI, 36 • MILANO Large room with a single comfortable…